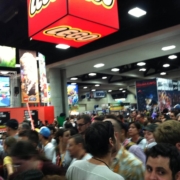 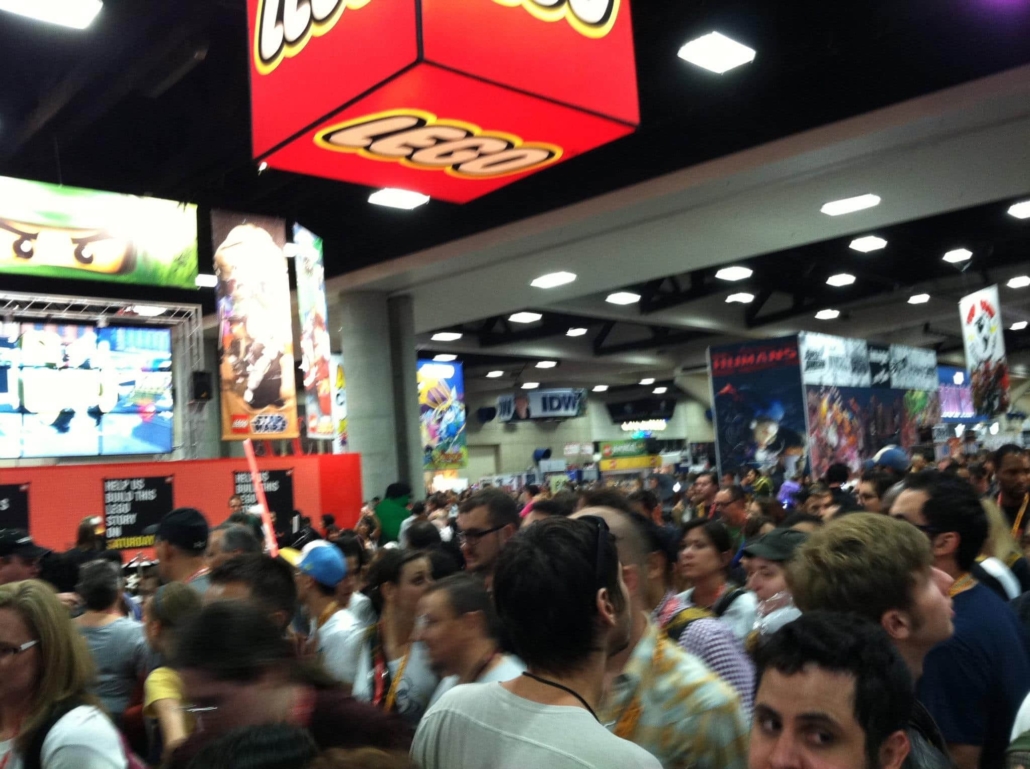 I do not consider myself a veteran of San Diego Comic Con (SDCC), however, I have been going nearly every year since 2012. There are others, like the owner of Blast From the Past, Larry Ross, who have been attending for over twenty years. It has been a staple of “going home” every year. A place and event to look forward to, and once there, a place where one can get caught up in their passions and momentarily escape— no matter how sleep deprived one might get. So, with the development of COVID-19 and the suspension of the in-person SDCC, today marks the first day of Comic-Con@Home.

The programming for Comic-Con@Home started earlier in the day, and while it is a limited selection of what you could experience in person at SDCC, it does offer a taste of the panels that would normally be available. Yet it will be interesting to see how long people at home attend these online panels.

For one, the overload of information that is the joy of going to panel after panel does get tiring. As much fun as it is to hear from industry leaders in comics, tv, or film, there’s only so much listening a person can do. On top of it, while someone might be an extraordinary artist, that doesn’t mean they are at all interesting to see in person– or in this case, on video. From my experience, Game of Thrones is an amazing show. To see a panel of the hit show is incredible and awe inspiring. However, having George R.R. Martin hosting a panel is weird, awkward, and something you just want to run away from. Trust me on this. So, it will be interesting to see which panels are out-of-the-park, so to speak, and which ones flop.

Secondly, part of what makes SDCC such a delight is being around friends sharing in common interests. The enthusiasm your friend has for Bobobo-bo Bo-bobo and Sailor Moon somehow, whether it was true beforehand or not, suddenly becomes intoxicating and a passion of yours. Together you are on a celebration of a creative art form and how it has positively effected your lives. It pushes you through long hours, hot days, insane crowds of people, and in the end, not only do you have your passions that exhilarate you, lifting you up to be productive and go for your dreams, you have what is the SDCC experience. You have survived it together. You have built memories that will last a life time. 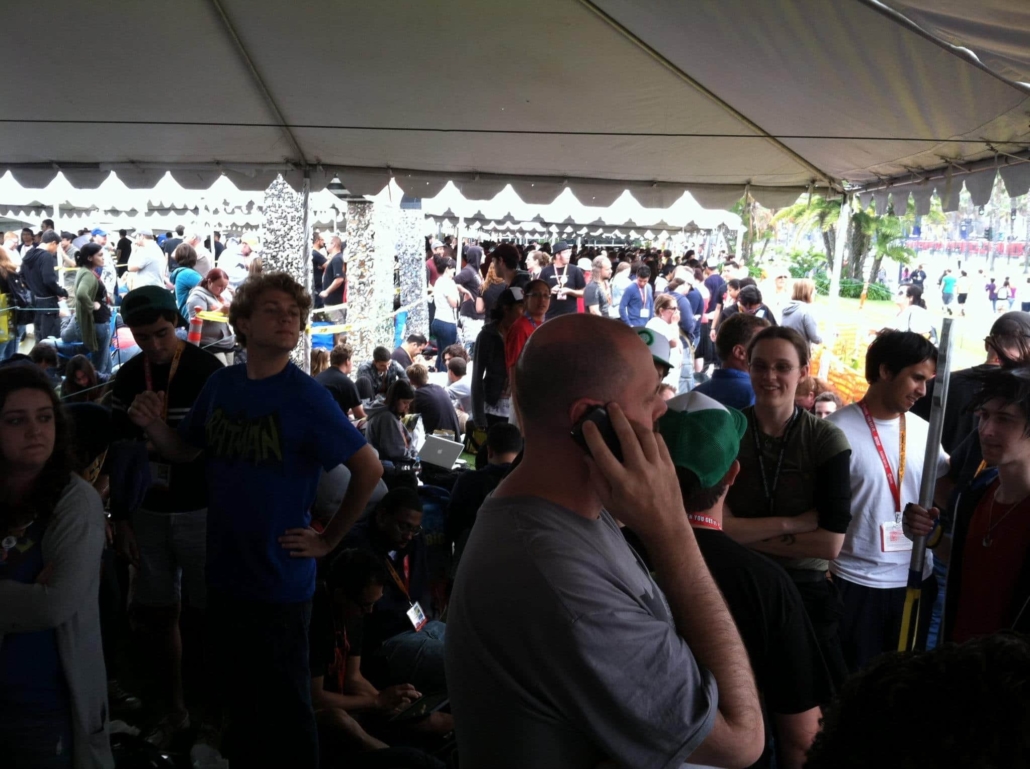 So, will I attend Comic-Con@Home? Probably. But only certain panels and screenings here and there. It’s not going to be an all consuming weekend that’s for sure. And somehow the idea of me sitting alone at home in cosplay just makes me feel sadder and more aware of the predicament we find ourselves. Maybe I can find away to turn my room into Hall H during a Warner Brothers reveal…

Are you attending Comic-Con@Home? Let us know on our social media. Tag us @Blastftp #comicconathome #blastftp For the Comic-Con@Home schedule click HERE.