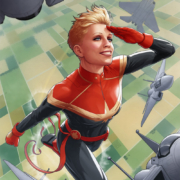 On March 8th of this year, Captain Marvel’s movie was released. Both she and her movie have been met with many criticisms and praises alike, judgement passed upon both her design and her actress. Because of the hype and controversy surrounding the titular Captain Marvel, many people have been searching deep into her history. Today we’re going to give you a brief history of every iteration!

(We won’t be following the Marvel Cinematic Universe canon, but rather the massive comic series documenting Captain Marvel’s several forms!) 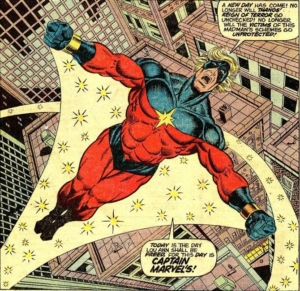 The first Captain Marvel was actually … An alien! He was a ‘Kree’, an alien race underneath a militaristic dictatorship that was expanding rapidly. Mar-Vell came to Earth as a spy, eventually falling in love with the planet. This didn’t last long, however, as Mar-Vell developed cancer (?!) and passed away in the 1982 graphic novel, The Death of Captain Marvel. 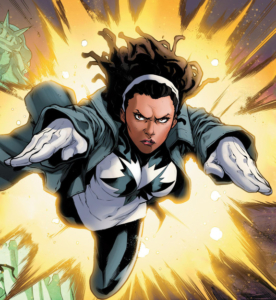 The second captain was a woman named Monica Rambeau, a character who can convert her body into energy of any form, such as radio waves and X-rays. She joined the Avengers and moved up the ranks to being the leader for some time until a tragic fight nearly destroyed her. She came back afterwards as Photon, seeming to end the Captain Marvel legacy again. Look for her in the 2019 movie! 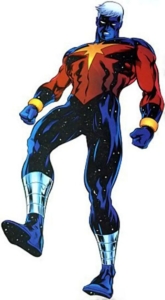 Genis-Vell is Mar-Vell’s son, created through some wacky means only comic books could pull off — Created artificially by his mother (an immortal alien made by a computer) from the cells of Mar-Vell. Genis-Vell takes on his father’s name but eventually cracks from the stress and ends up destroying the galaxy. Woops? At some point later he dons the name Photon (which clashes with Monica Rambeau’s Photon, who then later becomes Pulsar.)

One destroyed universe and alternate timeline later, Genis-Vell’s younger sister, Phyla-Vell, tries to become Captain Marvel while her big brother is on a rampage. Genis-Vell refuses to give her the title and … That’s all there was to it! The shortest lived Captain Marvel. 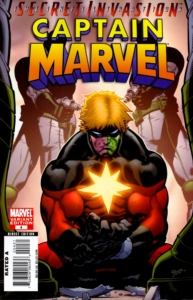 Khn’nr (please don’t ask us how to pronounce that) is a Skull, the mortal enemy of the Krees. Shapeshifting into the form of Mar-Vell, Khn’nr became a sleeper agent transported to present day Earth under the assumption that he was a hiccup in the space time continuum. When the sleeper agent technology doesn’t work on Khn’nr, an all out battle ensues against the Skrull. Khn’nr is mortally wounded and now realizes how much he loves planet earth like Mar-Vell had. Before he dies, he asks a passing Kree (Noh-Varr) to carry on the helm of Captain Marvel. 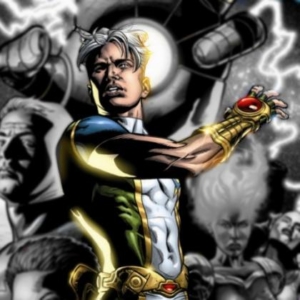 Originally a Kree prisoner, Noh-Varr escapes his prison, the Cube. While on the run, he encounters the dying Khn’nr and becomes the newest Captain Marvel. He joins the Dark Avengers (a team of Avengers, but all criminals) but leaves soon afterwards, becoming another considerably short Captain Marvel. 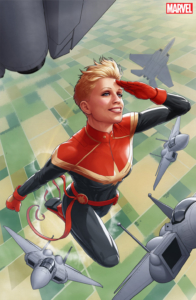 Carol Danvers, originally Ms. Marvel, is caught in an explosion with Mar-Vell, where his genes somehow merge with hers and made her a super heroine. She goes through different stages, such as becoming a heroine named Binary, and later Warbird. Plotlines and stories eventually got tangled, erased, and redone until as of the 2010s she was Ms. Marvel again, exploring her own backstory by becoming the newest Captain Marvel.

That’s a lot of Captains! Do you have a favorite? Comment below! 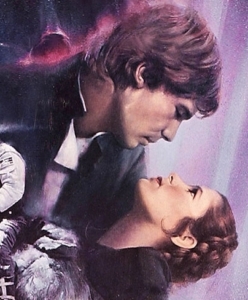 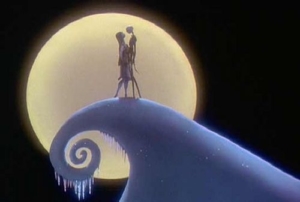 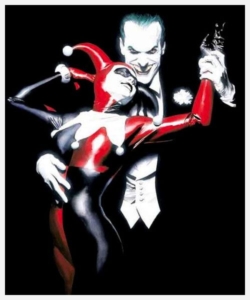 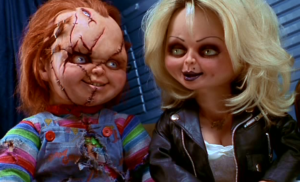 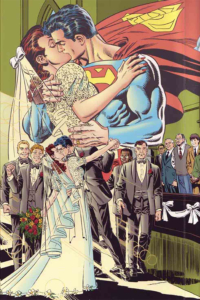 Geekdom is at it’s most powerful, it’s most accessible and it’s most mainstream. Men and women alike are now allowed to be loud and proud about their interests. What once was lame is now relatable. We can now share in our common interests instead of treating it as our dirty little secret. These passions are now integral parts of many people’s romantic relationships. Bonds forged over binging seasons of Doctor Who or waiting in line for days for a Marvel panel. It’s probably played a huge part in unions that would have never unioned before. Yet another reason to rejoice in the power of the geek. It used to be strongly rooted in the past and now it can be a big part of our future. Let’s just say we know a lot of babies named Loki, okay?