We all know there’s a ton of content out there nowadays. It can be really overwhelming. That’s why we’ve done some of the dirty work for you and narrowed down 12 tv shows you could be watching right now (no particular order). You know, aside from Stranger Things, which if you haven’t seen it yet… um, you should. 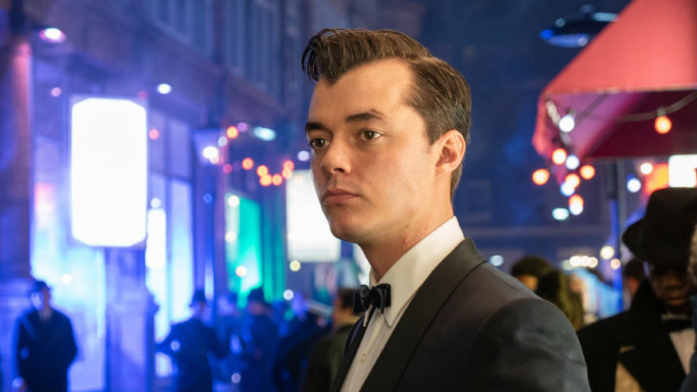 Hey, hey, kid. You like Batman? You want to see a show about his butler? That’s right, Pennyworth follows the always witty and understandable butler, Alfred Pennyworth. Specifically his younger days as a former special-forces officer working for Bruce Wayne’s father. If you are a Batman fan, then we definitely recommend checking this Epix show out. All jokes aside, it furthers the universe and proves to be an unexpected look into the characters and world that we love. 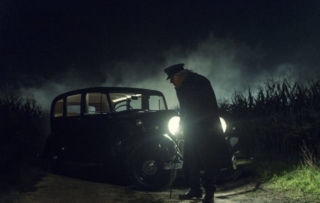 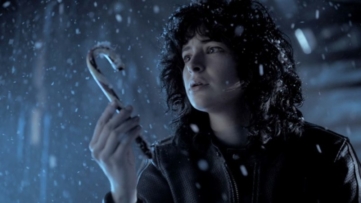 Based on a book with the same name by Joe Hill (author of Locke & Key and Stephen King’s son), this show combines supers with the undying in a twisted horror adventure. It is sure to creep you out while still having the joy of fantasy and Christmas. Available via AMC, it has been renewed for a second season! 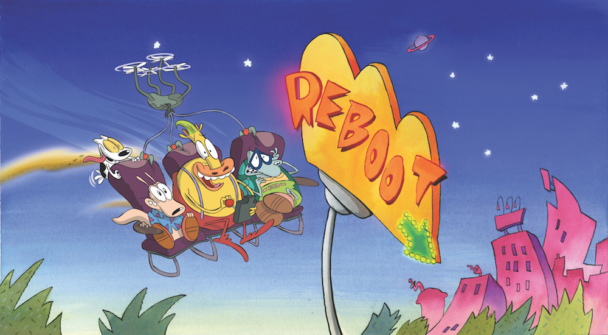 This one is for all my 90’s-kids out there, Rocko, his dog Spunky, and all his crazy lovable friends are back in this movie released on Netflix! Movie… extended pilot… the point is, they’re back and we’re loving it! You may be saying to yourself, “Oh, fish sticks. How did I miss this one?” But fret not, it’s still available!

Another stand-alone piece that we recommend is this mockumentary that follows David Harbour (Stranger Things, Hellboy) in digging deeper into his family history and his thespian father. If you enjoy Documentary Now! (also highly recommend if you are into Documentaries), then you’ll enjoy this 28-minute look into the strange world of an obsessive actor/father. It is still available on Netflix.

Fans begged and begged and their wish final came true with the return of Deadwood! This tv movie has it all from the original series, same cast, same amazing set and costumes, and the same amazing dialogue and acting. In all, it feels like one long episode that leaves you satisfied and longing. But in a fulfilled way not in a Lost – you’ve got to be kidding me – kind of way. If you haven’t seen the original series, don’t worry, we believe you’ll still get a kick out of the movie. However, if you can, watch the original series as well. There’s nothing quite like it. You can find Swearengen and the motley crew of Deadwood only on HBO. 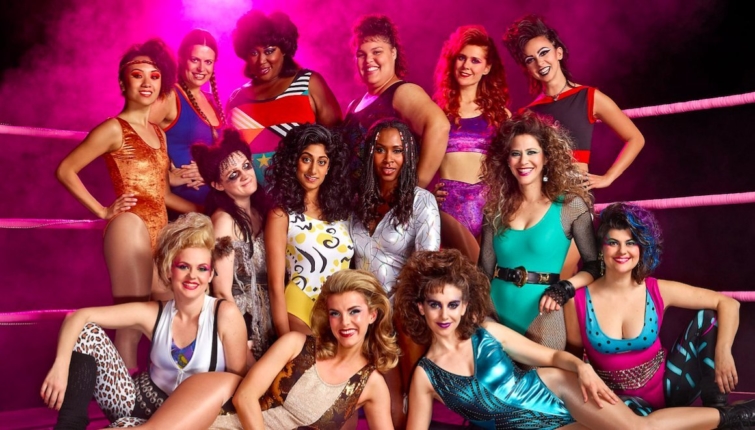 Based on the 80’s tv show by the same name and the world behind the show, comes GLOW (The Gorgeous Ladies of Wrestling. Now in their third season, this show has a little bit of everything and at the center of it is hardcore moves, awkward but hilarious comedy, amazing 80’s fashion and a whole lot of heart. After watching the show, we also recommend watching the documentary about the original show and ladies. The reality that the show brings to an outrageous situation will have you saying, “Can we have more?” 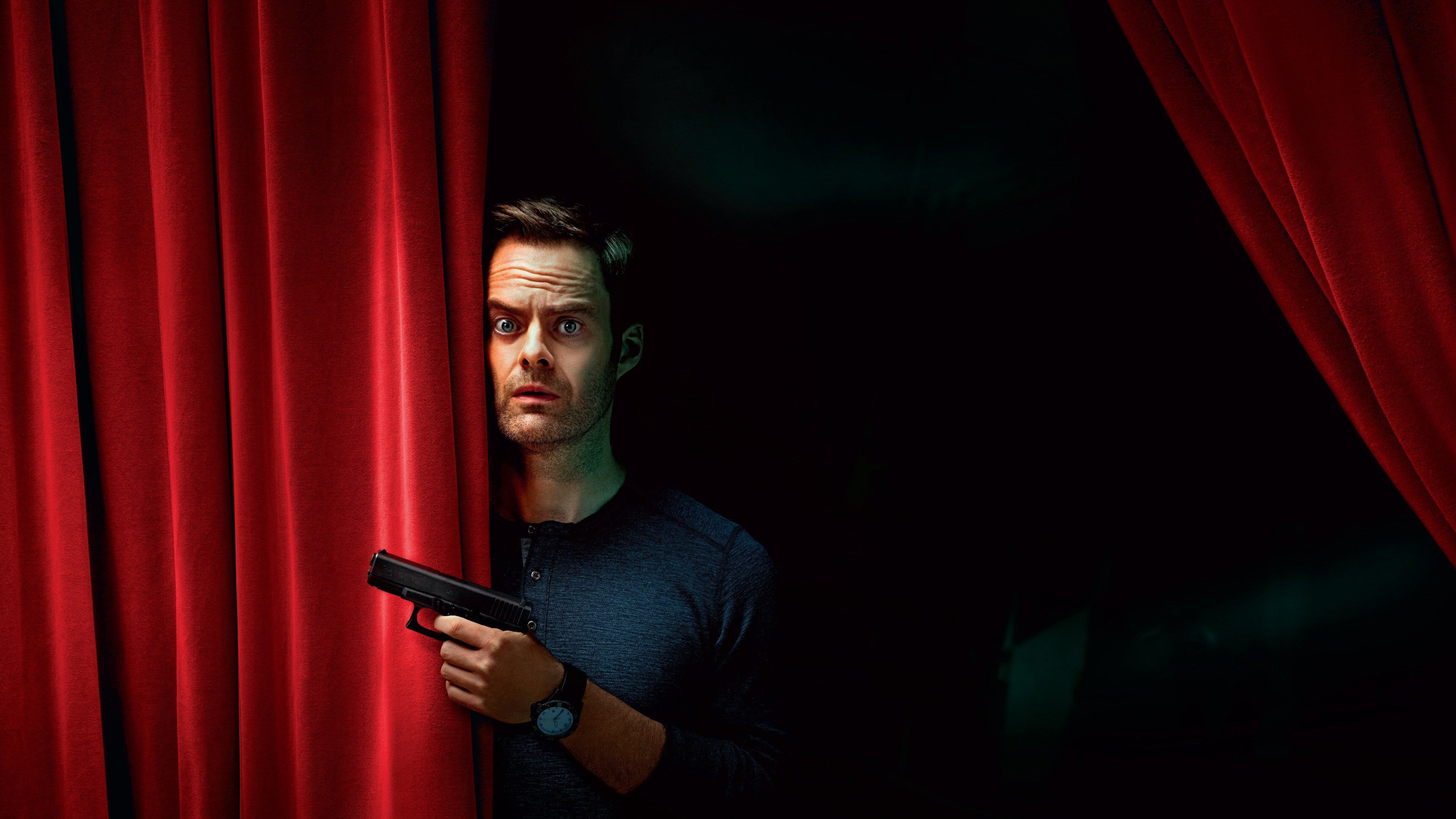 Another HBO must-see is Barry. A dark comedy, this show tells the story of a hitman who after coming to Los Angeles for a mark, finds he wants more and decides to become an actor. This show is hilarious and has some outstanding comedic performances by Bill Hader, Stephen Root, Henry Winkler, Sarah Goldberg, and Anthony Carrigan to name just a few. It offers a unique view on the hitman genre while hitting home with identity and how one defines who they are, who they’ve been, and who they want to become. There’s a reason it’s nominated for 17 Emmy’s, guys. 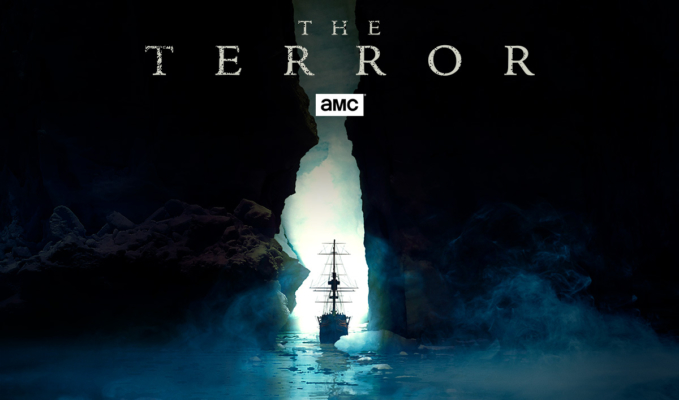 All my period-piece and horror fans this one is for you. The first season takes you on a journey to the Northern Passage via the Royal Navy and the terrors they face in the wake of treacherous conditions, limited resources, and the monstrous wild creatures. The second season, though similar, splits to a different place and different time, Japan during WWII. We are coming up on only the second episode of Season 2 but can’t wait to see what terrifying steps this season will bring. AMC does it again with complete set, wardrobe, and acting submersion.

Fair warning, while we recommend this show, it has been cancelled so try not to get too attached and appreciate it for what it is. Available on DC Universe, Swamp Thing follows the age old story of man gets interested in woman, woman shows interest in man, man falls in polluted swamp and becomes… a thing. In fact, the pilot episode is a capsulation of the entire movie. With dark moments that show why you shouldn’t mess with nature, the show is overall a little lighter take on the environmental creature story and enjoyable. Why we still recommend despite the limited run? The dark moments and the makeup are wonderful and worth every second. 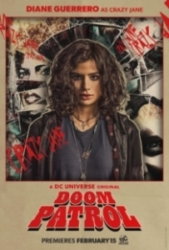 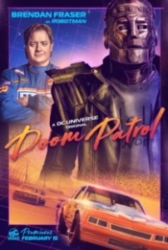 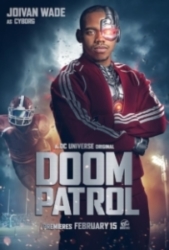 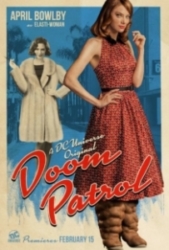 DC Universe just comes out with some fun content. Here’s another one that came out a little while ago but that we highly recommend if you are looking for something fun and comic-related, Doom Patrol. This unlikely group is a strange combination of odd-balls and misfits but put together with heart and big explosions… so, you can’t really go wrong. 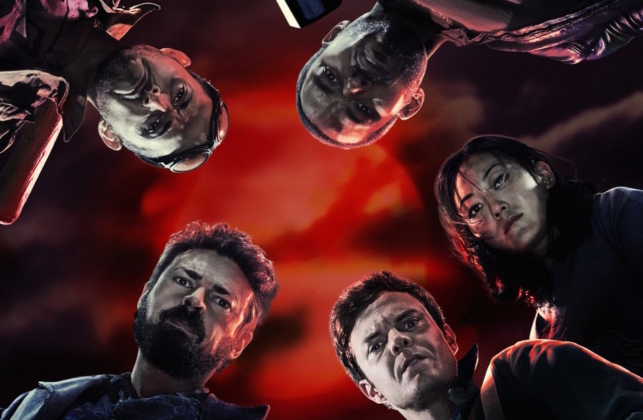 The world needs a hero and they have not one, but seven called “The 7.” But what happens when heroes are put up on a pedestal and placed in positions of authority when they are still humans with flaws? What if they are evil people but playing a good superhero? This show brings us people with powers which we love and meshes it with extreme gore and WTF moments that leave us laughing, shocked or excited, and wanting more. It definitely throws a new peg into the gear of heroes and it is extremely fun to watch. Available on Amazon Prime, this show like some of the others mentioned may not be family friendly but we definitely recommend it if you are into like minded shows. 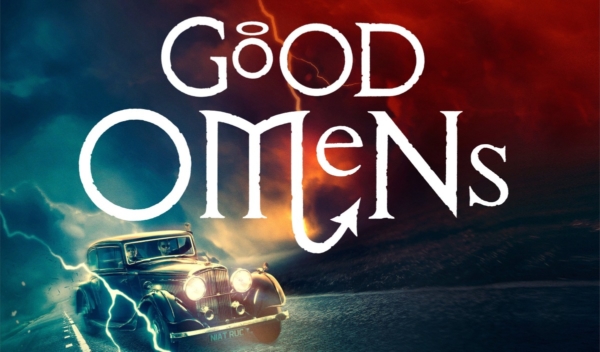 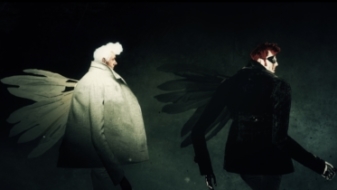 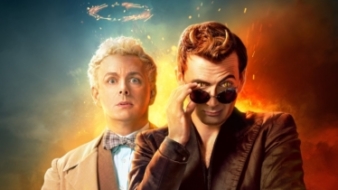 Cleansing our souls and ending this list is Neil Gaiman’s Good Omens. Featuring Michael Sheen and the ever-talented David Tennant as the angel Aziraphale and the demon Crowley respectfully. Long time friends who attempt to prevent Armageddon. The show provides a magic in story-telling, fun characters, and a whimsical take on the end of the world. It’s an absolute delight to watch and we can’t recommend it enough. It is available through Amazon Prime.

So what are you doing? Stop reading and get to watching! Don’t see your favorite show on our list? Comment below and tell us which show we need to be watching and why!

The Beauty of the Con Unexpected Stocking Stuffers
Scroll to top