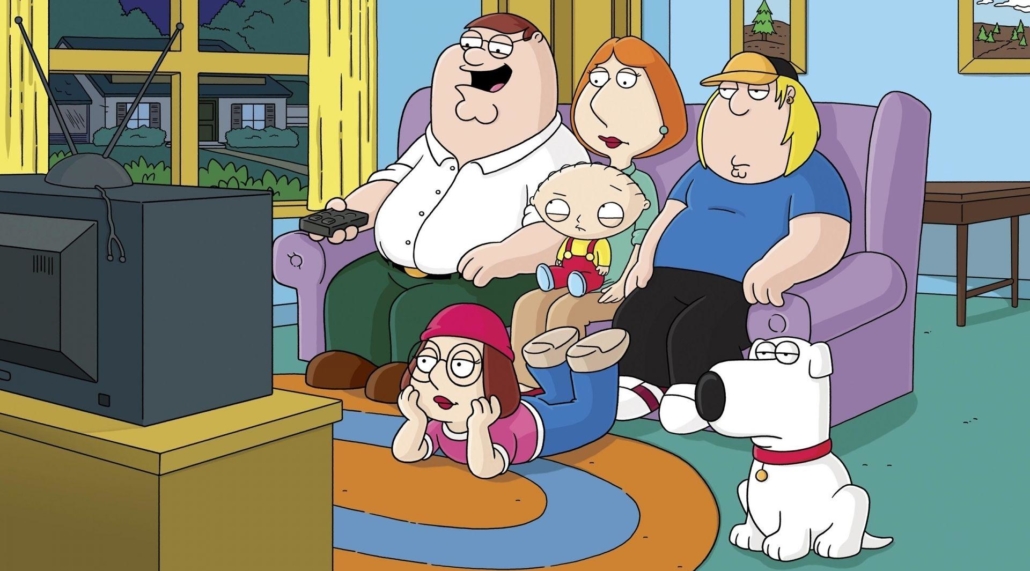 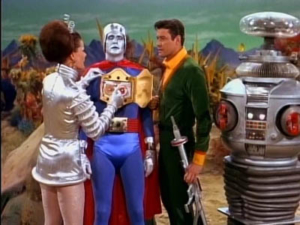 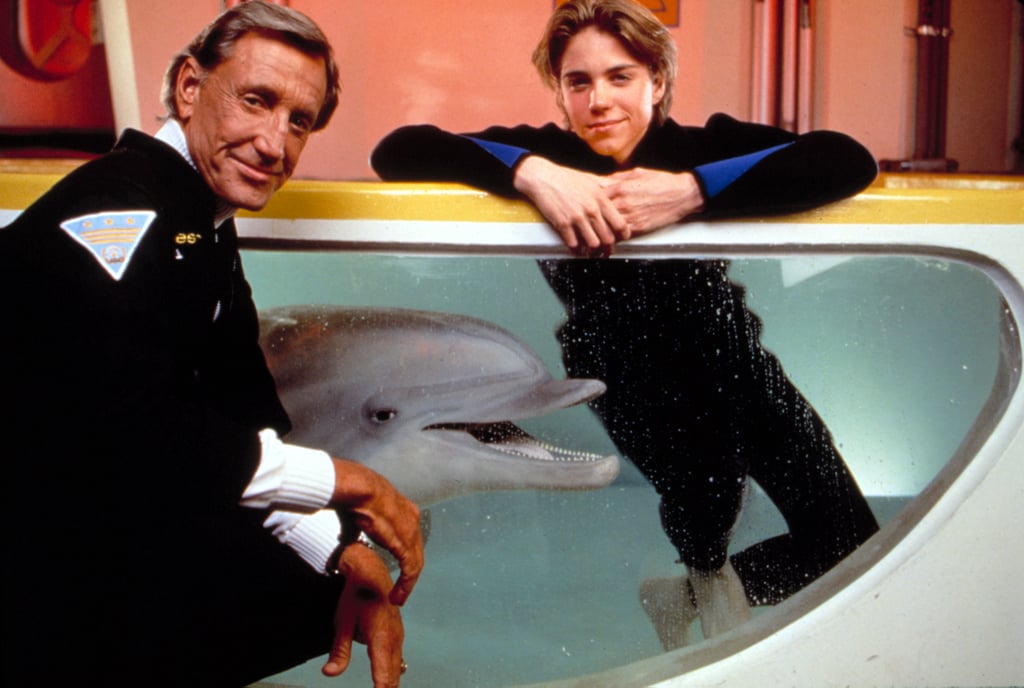 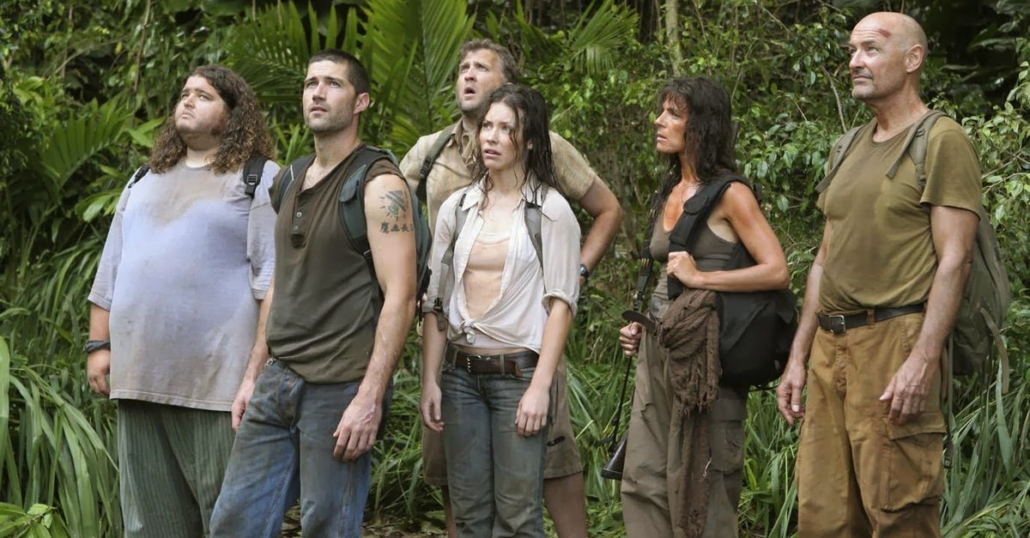 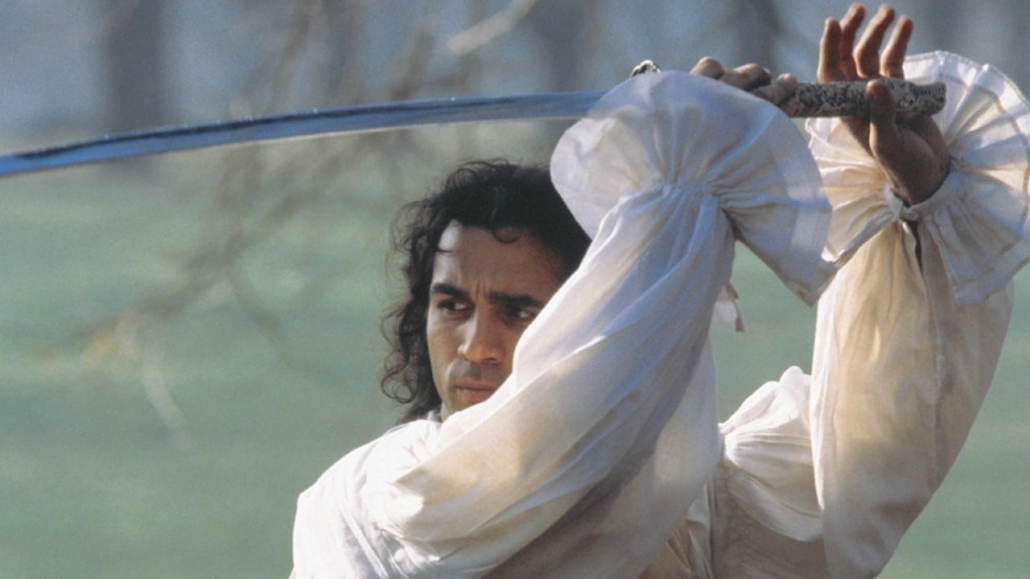 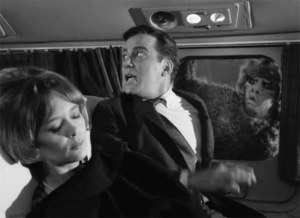 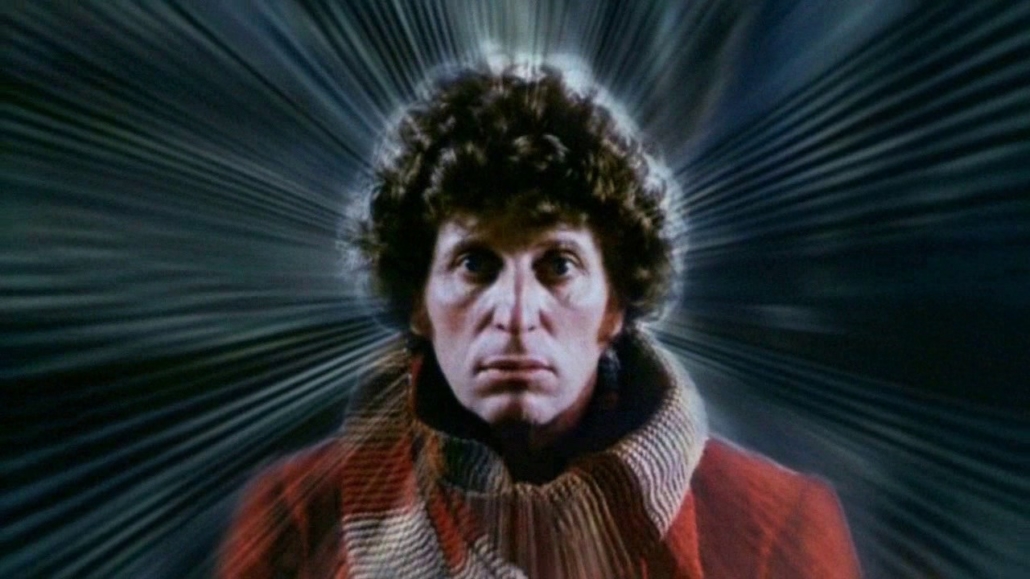 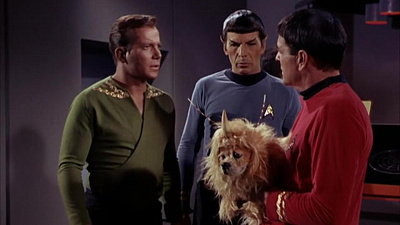 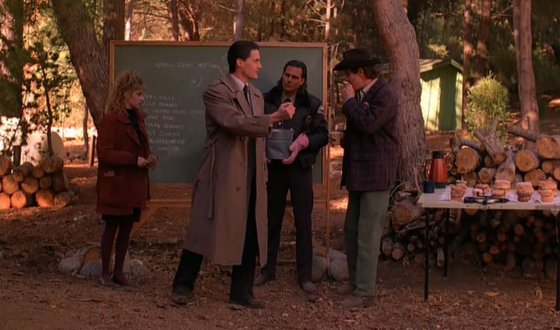 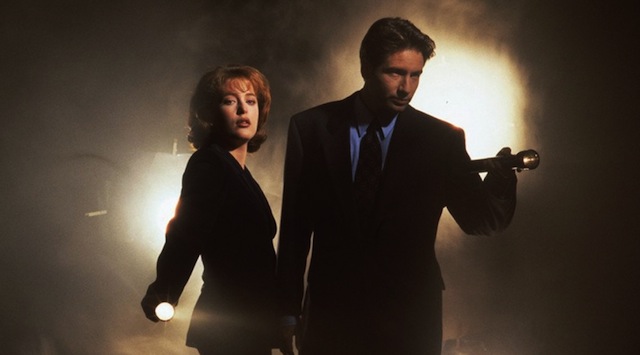 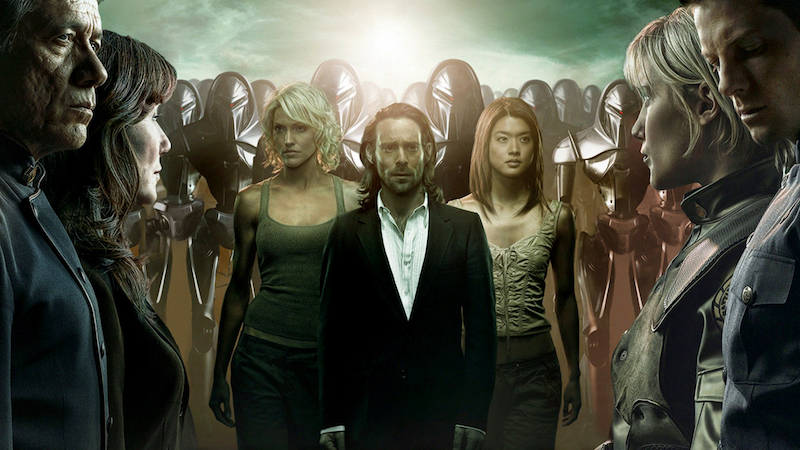 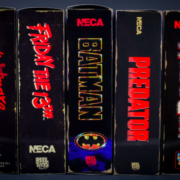 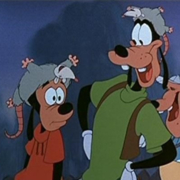 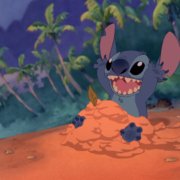 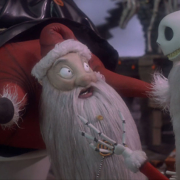 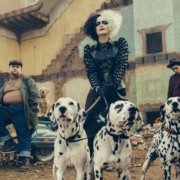 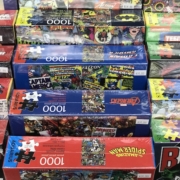 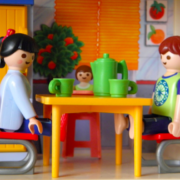 4 Fun Ways to Pass Time During a Pandemic
0 replies

4 Fun Ways to Pass Time During a Pandemic